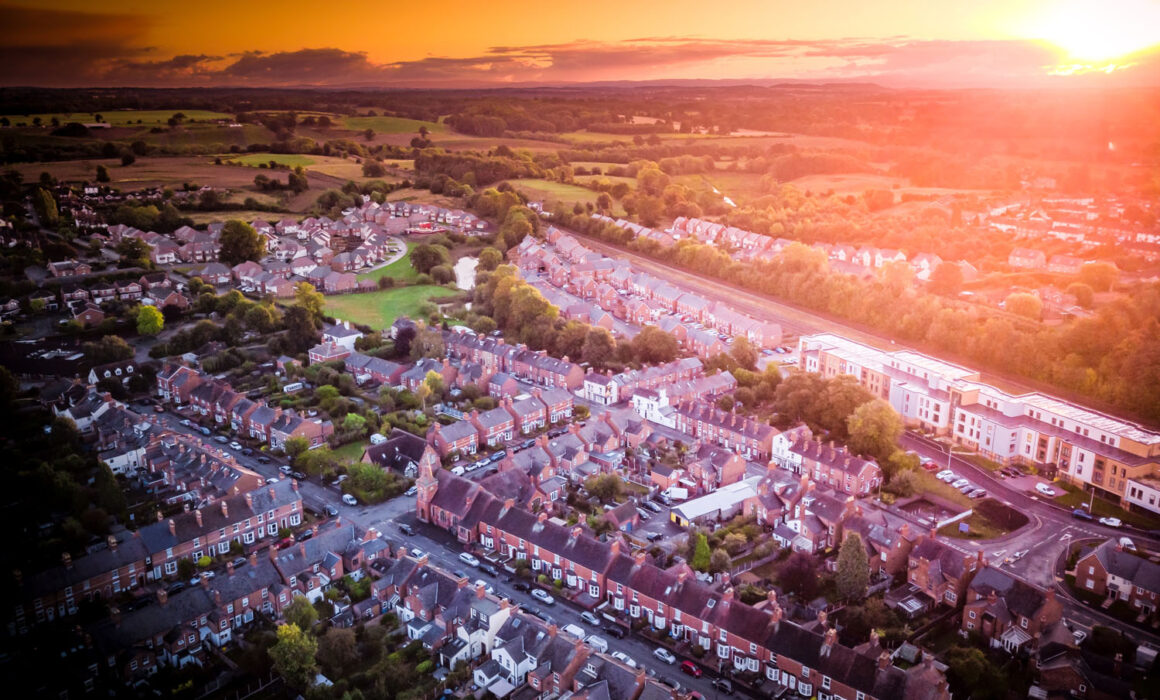 Rural affordable housing and community land trusts could be under threat if the Government does not change course on recent proposals in its consultation on changes to the current planning system.

Cheshire Community Action, which has supported 70% of Cheshire and Warrington’s 97 neighbourhood plan groups and is now developing a new service to promote and support community-led housing, has highlighted concerns with the Government’s proposals:

The Government has also released a new Planning White Paper, Planning for the Future which proposes radical changes to the planning system with responses due on 29th October 2020. Cheshire Community Action is working with local and national partners to review and understand the changes being proposed before it responds. Watch this space for more information!